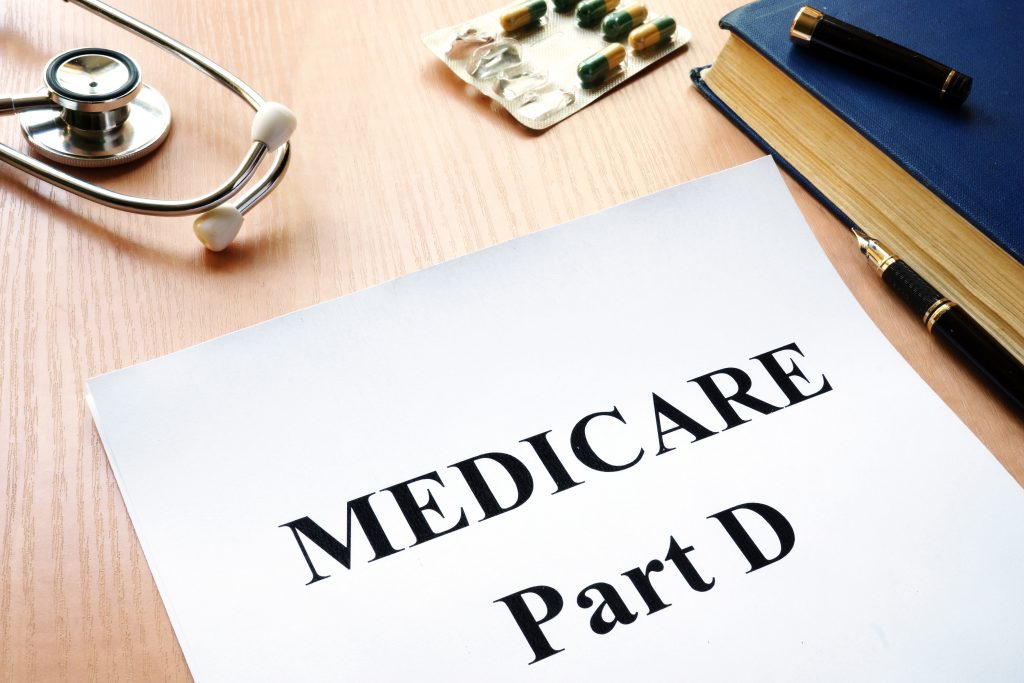 Ultimately, the answer to the question “what is Medicare Part D?” can be summed up with a basic equation:  “D=Drugs”!

Part D, also known as the Medicare Prescription Drug Benefit, is a federal program to help Medicare patients pay for prescription drugs.  It was enacted in 2003 and went into effect on January 1, 2006.

How does Medicare Part D work?

There are 4 stages to a Part D drug plan.  They are as follows:

Each tier has a set co-pay you’ll pay.  For example, a certain plan might assign a $7 co-pay for a Tier 1 generic medication.  Maybe a Tier 3 is a preferred brand name drug that is assigned a $40 co-pay, and so on.

Your gap spending will continue until your total out of pocket drug costs have reached $5100(in 2019).

Please note!  To get into the gap, Medicare tracks the total costs of what BOTH you and your insurance company have spent.  But to get OUT of the gap (donut hole) they count ONLY what YOU have paid in deductibles, co-pays and gap spending for that year, plus manufacturer discounts.  They do NOT count anything the federal government contributes!

Everyone’s health is different, therefore everyone’s costs will be different.  I’ll use my own parents as two great examples!

Dad:  My dad is 76 and takes only one prescription medication.  It happens to be a generic so his monthly cost is $7 TOTAL. That’s $84 a year!  Needless to say, he never even reaches his deductible the entire year.

And then there’s my mom…

Mom:  My mom is 75 and has Multiple Sclerosis, chronic pain and chronic migraines.  One of her MS meds is an injectible and the cost is over $5000 a MONTH.  Between that plus the multiple pain meds and migraine meds and a blood pressure med or two….. she’s blown through her deductible, initial coverage and the donut hole by JANUARY!!!!!  She’s all the way into catastrophic coverage by February!

Although it is an optional plan, I would encourage your loved one to get signed up for Medicare Part D.

There are hundreds of medications that cost hundreds or thousands of dollars per year.  These would be difficult to afford without coverage!  If you’re still not sure, here’s a great article from Boomer Benefitstitled “Why You Need Part D”.

Talk to an insurance agent or call 1-800-MEDICARE to enroll on your own! A small monthly premium could save you or your loved one a fortune in the event of a very rainy day! 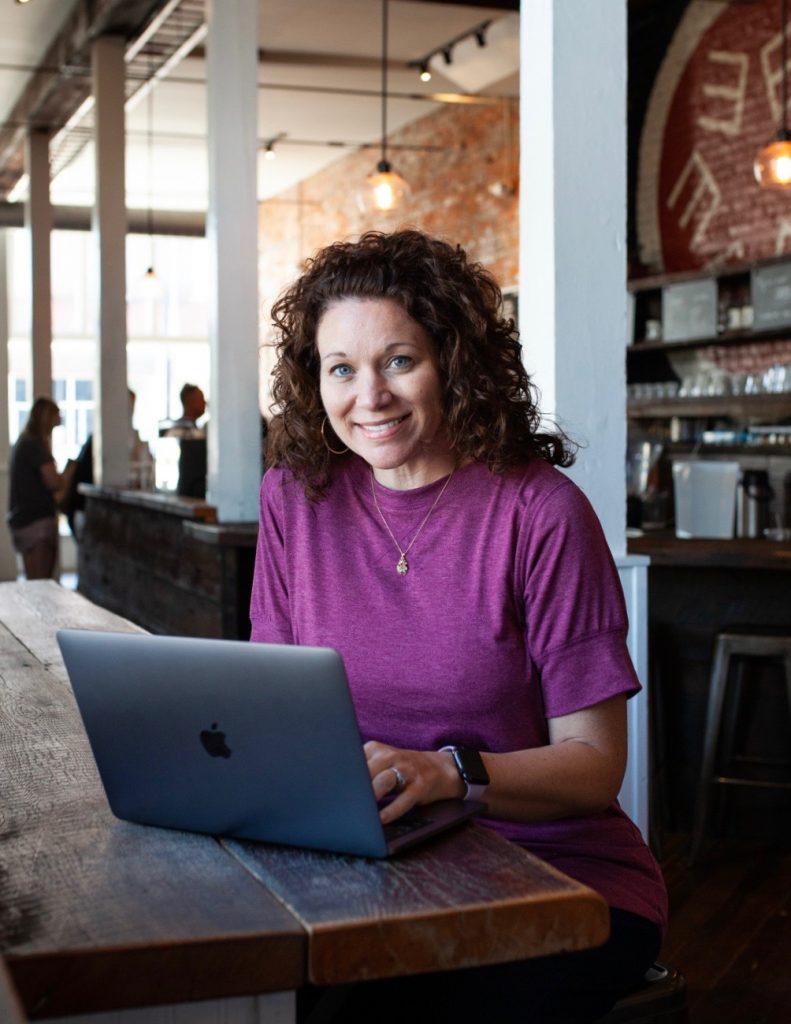 Hi I’m Christie! I’m a wife, a mom, and a daughter of two aging parents. I’ve sold medical devices and pharmaceuticals for over 24 years. For over 30 years I’ve watched my mother battle Multiple Sclerosis. I’ve learned SO MUCH both personally and professionally. If you’re navigating this journey too, I’m here to help! 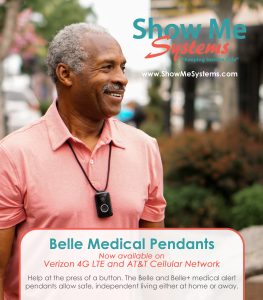 Stay connected to the Senior Navigation community. Sign up to receive new posts straight in your inbox! 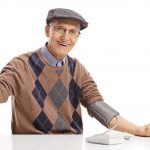 5 Quick Reasons Why Checking Blood Pressure at Home is Cool 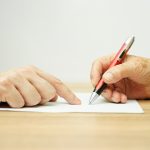 Avoid Probate! Become a “Signatory” on Your Parent’s Bank Accounts 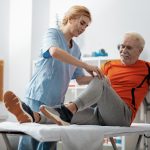 7 Ways to Prepare Your Home Prior to Knee Replacement Surgery 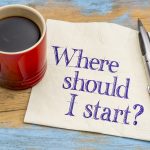 Resources for Seniors: Can I Find Help LOCALLY?

Subscribing via email is the best way to stay connected to the Senior Navigation community.
I invite you to join other subscribers in receiving regular updates right in your inbox. Don't miss out on the help you need to navigate this journey!